New crime-deterrence and forensic investigative technology will not cost your department or agency a dime. In fact, as you’ll see, it’s going to save you a lot of time and money.

Firstly ask yourself this; are any of these issues causing you frustration?

Sound about right? Well then, what if…

Well, that day has finally arrived.

Using the power of DNA, criminals are now being tagged with evidence that they can’t get away with. Evidence is easily and quickly recovered that irrefutably ties suspects to a specific crime scene.

In short, the one thing they used to count on—not being identified—just completely disappeared.

We are moving quickly to introduce this technology to communities across the United States. If we haven’t yet reached your jurisdiction and you would like to us to prioritize your area, or you would like more information, contact us now.

Our department is very supportive of this game-changing technology. It is a great crime deterrent for protected businesses, and will help law enforcement get criminals off the street. We encourage every at-risk business to look into it. 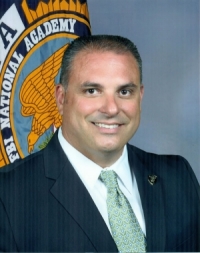 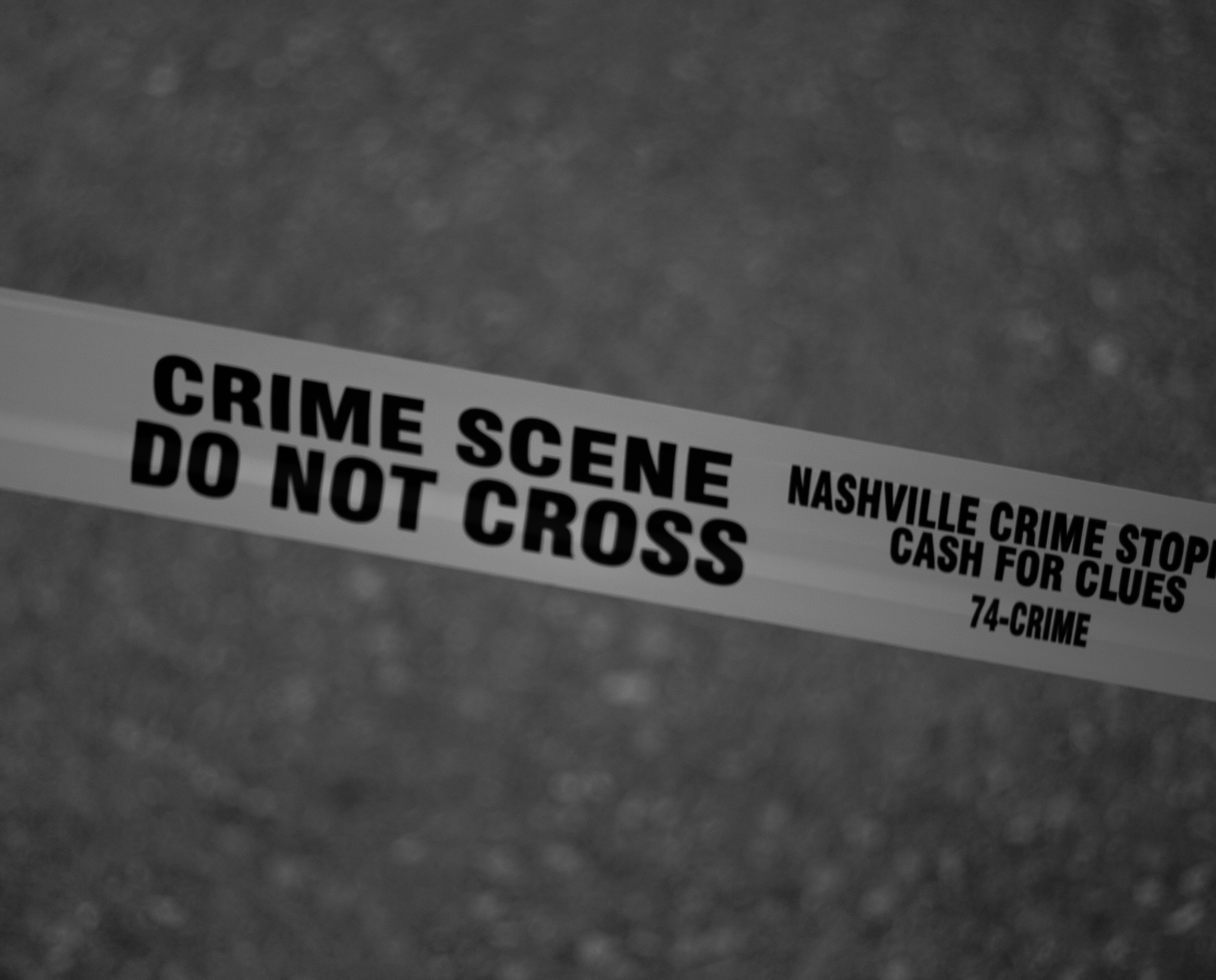 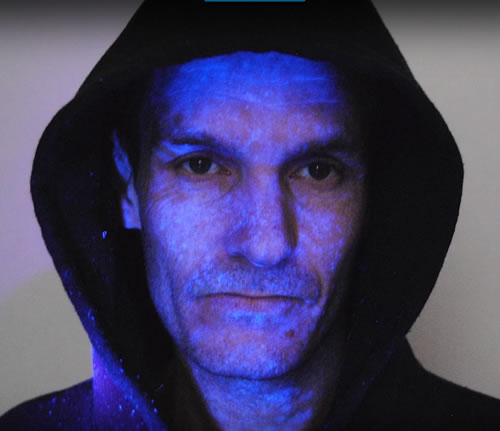 Suspects will “glow like a Christmas tree” and be forensically and irrefutably linked to their crime with the gold-standard evidence of DNA. 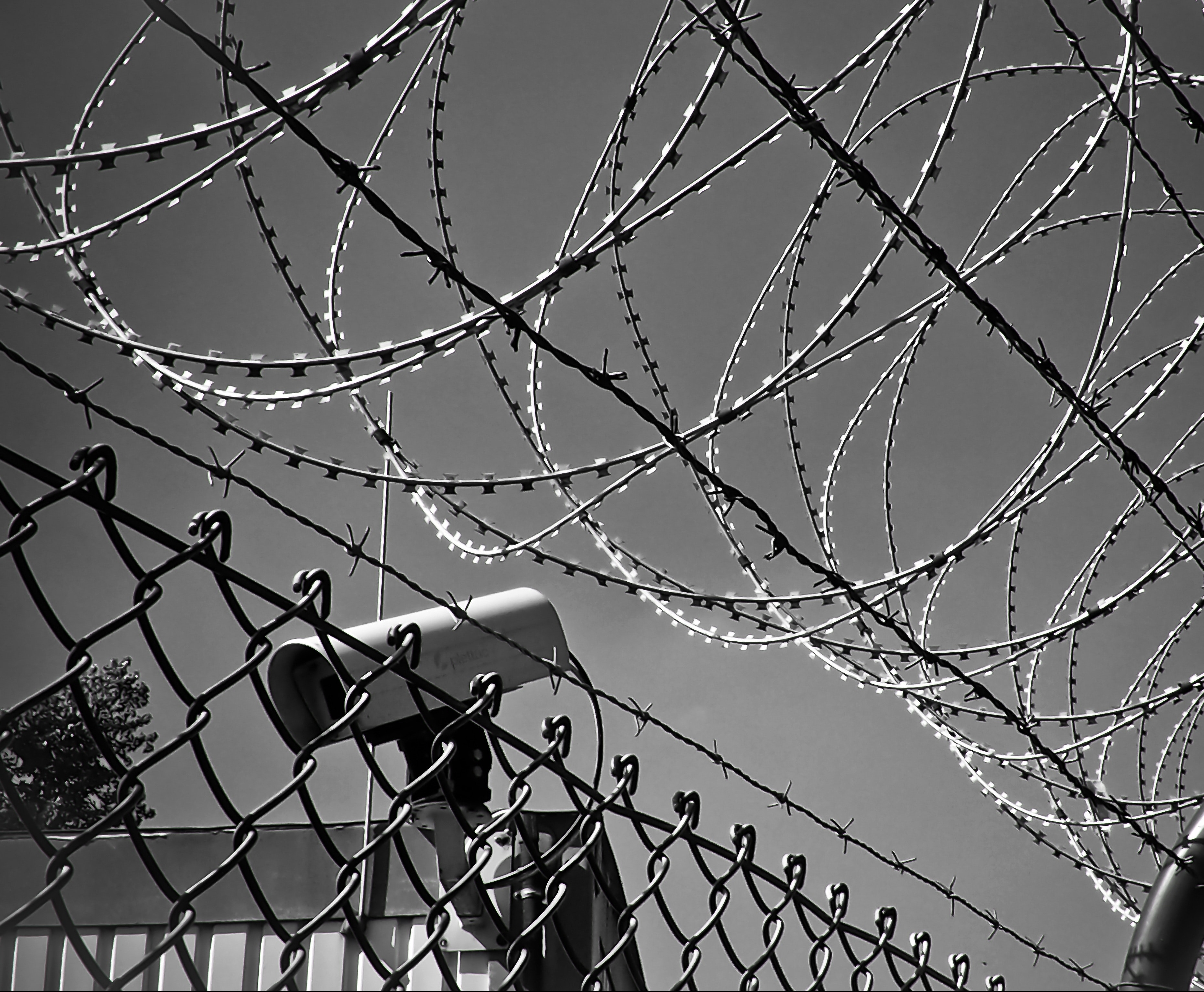